Computer prices in the last few years have promoted the appearance of many HPC computer clusters, mostly devoted to scientific research. Aiming at making easier their installation and set up, San Diego Supercomputer Center (SDSC) has created a Linux distribution: Rocks cluster, which is based on CentOS and allows sysadmins to have a computer cluster up & running in a single day.

Rocks cluster automatically installs and configures Sun Grid Engine queue system, Ganglia system monitor, MPI environment, a directory service similar to NIS, a network installation software based on PXE and Anaconda, and multiple software packages dedicated to different purposes (compilers, biological data analysis, web servers, etc). Using this software, after installing the first node (called frontend or head node) following a procedure very similar to that of a standard CentOS installation, just executing one command, all the other computer nodes in the cluster can be installed at once and they will have all required software and will be integrated in the cluster environment without needing any kind of manual intervention by the sysadmin.

With a computer cluster already working, this distribution has all necessary tools to administer the nodes from the frontend without any access to individual compute nodes. In the same way, new software can be installed to all nodes using different mechanisms: installation in a shared directory, set up new rpms that will be installed in the nodes on next reboot and through Rolls. Rolls are packages of packages designed to integrate themselves in the managing system in the same way as the base software, some of them are provided by the distribution developers. On the other hand, extended documentation on how to create new ones has promoted the appearance of others created by the community. Thanks to all of this and the fact that is completely open source, it is currently being used at least in 1871 computer clusters all around the world. 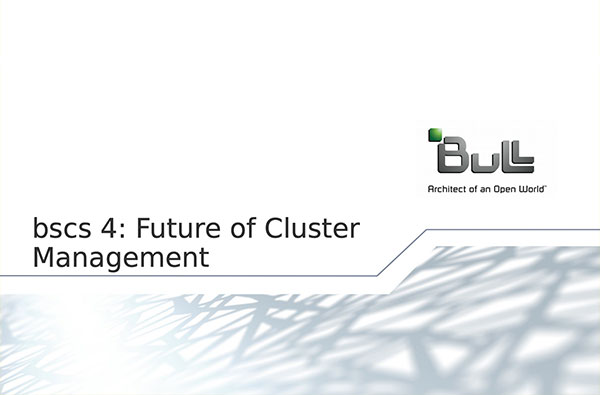 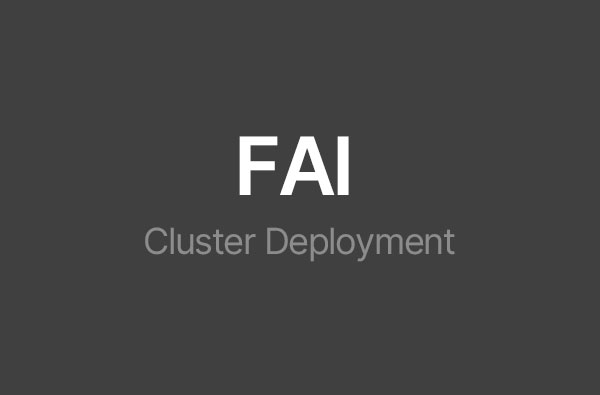 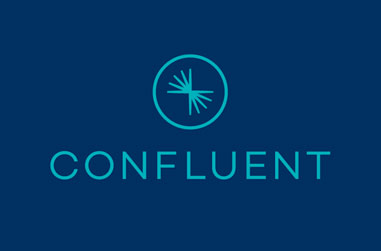