Following the rise of Linux containers in commercial environments, the adoption of container technologies has gained momentum in the high-performance computing (HPC) community. Containers can help solve many HPC problems, but the mainstream container engines didn’t quite tick all the boxes. Podman is showing a lot of promise in bringing a standards-based, multi-architecture enabled container engine to HPC.

Podman was designed and written with security in mind and is known for its rootless support since day 1. That is running containers without root privileges, even in the most restricted environments, making it a prominent choice for HPC use cases. The compatibility to Docker on the command line and on the REST API further allows for a smooth transition of workloads to rootless and privilege-restricted HPC environments.

In this talk, we will explore Podman, the philosophy behind it and how it integrates into a modern Linux system, with a clear focus on HPC. 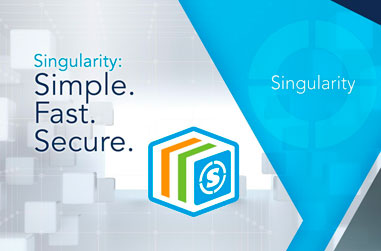 An Update on Singularity Containers, and a Peek into the Future Roadmap 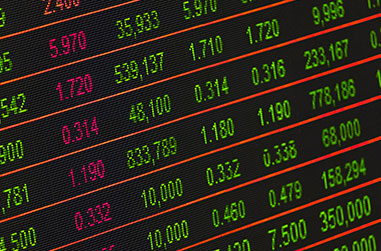 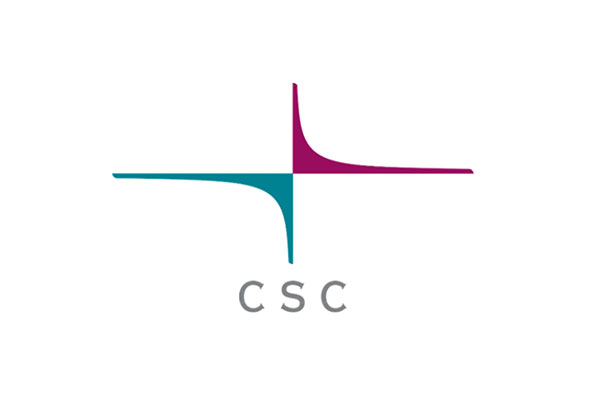 Containers & HPC: What is the big deal?