Using IRPF90 most of the order of instructions is handled by the pre-processor, and an automatic mechanism guarantees that every entity is built before being used. This mechanism, relies on the {needs/needed by} relations between the entities, which are built automatically. The consequence is that the programmer doesn’t need to know the production tree of each entity. 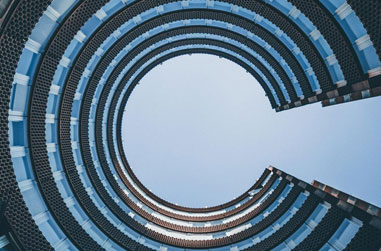 Chapel Comes of Age: a Language for Productivity, Parallelism, and Performance

Is it me, or is it the machine?