The Grid Engine is an open source batch-queuing system used on a computer farm or high-performance computing (HPC) cluster and is responsible for accepting, scheduling, dispatching, and managing the remote and distributed execution of large numbers of standalone, parallel or interactive user jobs. This software was developed and supported by Sun Microsystems (Know as SGE).

In late 2010, after the purchase of Sun by Oracle, the Grid Engine 6.2 update 6 source code was not included with the binaries, and changes were not put back to the project’s source repository. In response to this, the Grid Engine community started several projects to continue to develop and maintain a free implementation of Grid Engine. At this time, we can find some forks of SGE:

In the hands-on you can choose to work with the Open Grid Scheduler or the Son of Grid Engine. 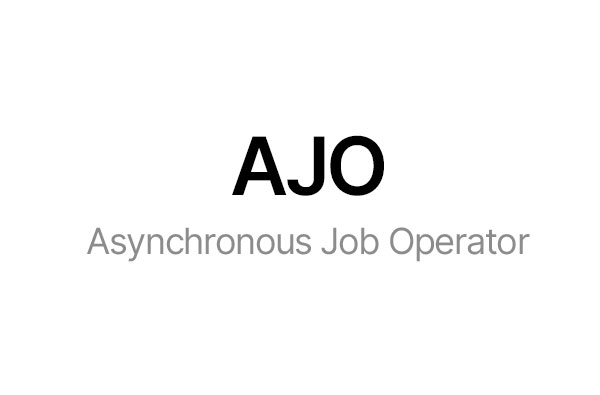 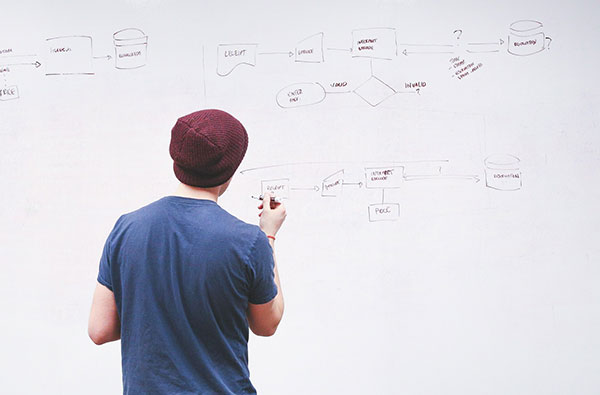 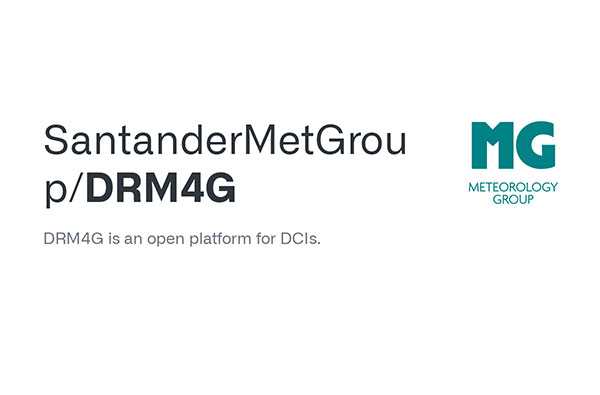