Quantum computing became one of the hot topics in supercomputing in 2022. In every general-purpose event related to HPC, there is at least one track focused on quantum technology and a handful of vendors ready to help you take one step forward to profit from the quantum advantage.

But what is precisely a Quantum Computer? A general definition of that concept – given by Richard P. Feynman in 1985 in the journal Optics – describes it as a device that performs calculations using quantum-mechanical laws. This statement remains valid and has been proven with dozens of different quantum computing systems available in the market today. These computers can be classified into various categories, including:

However, independent of the nature of the quantum computer, the investment and resources required to access these devices are still prohibitive for the vast majority of HPC centres. Additionally, the technology behind quantum processing units (QPUs) is still under active development, making it difficult to decide what device to invest in.

Fortunately, Quantum Computing emulators (also called simulators) allow us to virtualise quantum systems using a classical computer, which can be our laptop or a server. There are tons of freely available QC simulators, such as OpenQASM and Qiskit from IBM, Cirq from Google, Quantum++ from SoftwareQ Inc., and more, which allow researchers and enthusiasts to develop and execute their own quantum algorithms or to experiment with code provided by the open-source community. One crucial issue to take into account is that depending on how the algorithm is coded or which is chosen simulator, the computational resources needed to execute it in a classical computer can vary greatly. The most prohibitive calculation requires using 2^n * 8 bytes of memory, where “n” is the number of quantum registers to emulate, and the 8 bytes come from the complex nature of the amplitude of the quantum register. Those numbers mean that 10 qubits take approximately 9KB of disk/memory space, 27 qubits take around 1GB and 53 roughly 72PB.

One important issue to take into account is that depending on the way the algorithm is coded or the simulator that is used, the computational resources needed to execute it in the classical computer can vary. The most prohibitive calculation will consider the usage of 2^n * 8 bytes of memory, where “n” is the number of quantum registers to emulate and the 8 bytes come from the complex nature of the amplitude of the quantum register, which means that 10 qubits take approximately 9KB of space, 27 qubits take around 1GB and 53 roughly 72PB.

Even using emulators accounting for a small number of qubits, preliminary results in the application of this technology in different fields and areas, such as Quantum Machine Learning (QML) in finance, quantum chemistry or even in the aerospace industry, show that the future of quantum computing technology is promising, guaranteeing the fact that the era of the quantum advantage will become a reality in the near future. This document explains how to enable Abaqus Checkpointing & Restart (C&R) with the Slurm Workload Manager. 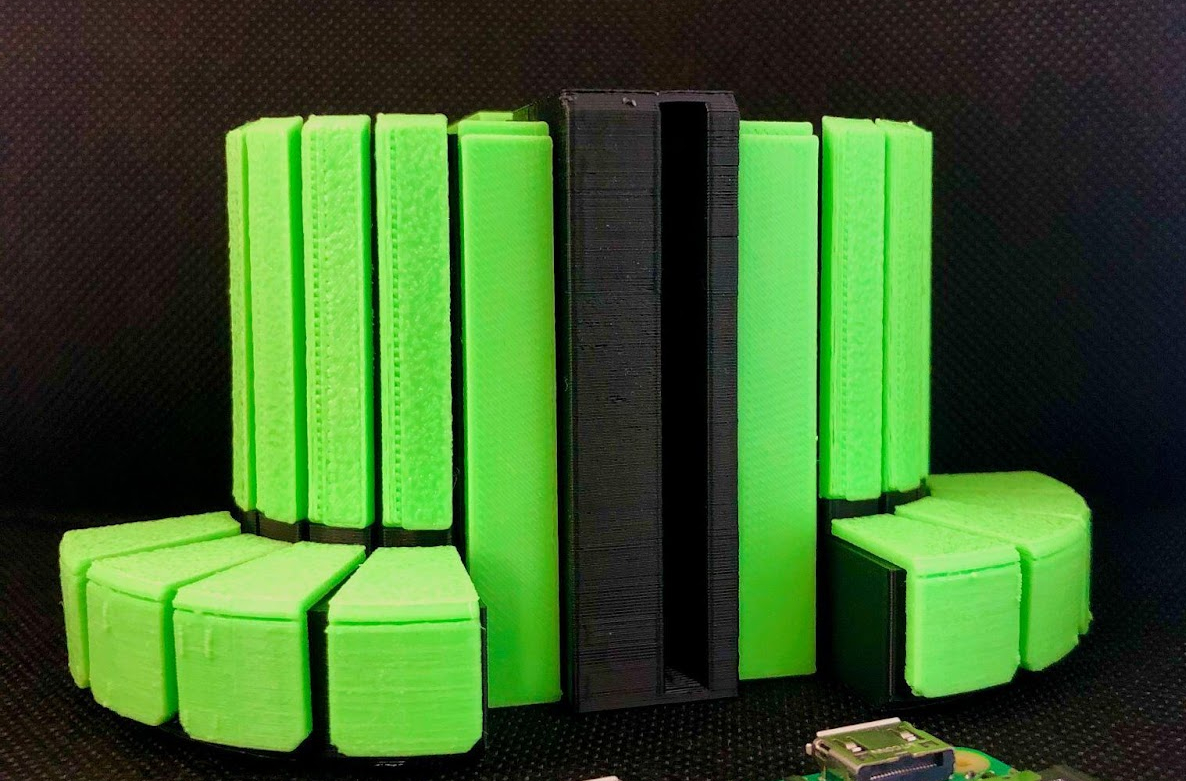 The efficiency of an HPC cluster is more than queue times and CPU allocation.